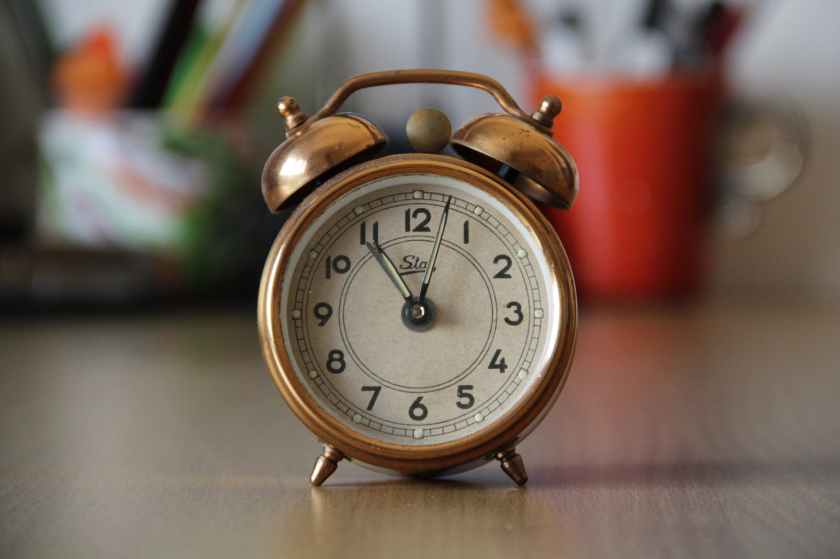 With the onset of everything that is transpiring in our world today-the increase of injustice, the alarming yet blatant racism, the loss of lives of our young people, it’s become more evident than ever that Our Father is calling His children to rise up and do exactly what he commissioned us to do on this Earth–“subdue it!

Genesis 1:28 puts it like this, “God blessed them and said to them, “Be fruitful and increase in number; fill the earth and subdue it. Rule over the fish in the sea and the birds in the sky and over every living creature that moves on the ground.”

Furthermore, in Romans 12:2 Our Father said, “Do not conform to the pattern of this world, but be transformed by the renewing of your mind. Then you will be able to test and approve what God’s will is–his good, pleasing and perfect will.”

I don’t know about you, but my heart has been hurting this week. It’s been sick, utterly disgusted to the point of vomiting when I turn on any kind of media, and I am met with the corruptness of people being used by the enemy to accomplish his plans and tactics. Make no mistake about it. Not everything that happens in the world is “meant to happen.” To believe that is to say that it is Our Father’s will that black men and boys are being murdered at sickening rates, without justice, in America, the so called “Land of of the Free.” Or that it it is Our Father’s will that children, even infants are being separated from their parents in the name of “justice.” Hardly. Peter admonishes us in 1 Peter 5:8 “Be alert and of sober mind. Your enemy the devil prowls around like a roaring lion looking for someone to devour.” This means the enemy DOES NOT have to devour you. After all, your Father did say in John 16:33, ” In this world you will have trouble. But take heart! I have overcome the world.”

Don’t you remember that your Heavenly Father already defeated the enemy!? Colossians 1:13 says, ” For He rescued us from the domain of darkness, and transferred us to the kingdom of His beloved Son.” What I am saying is WE MUST RISE UP into the fullness of our design now! The world and we can’t afford us not to do so. Everything is at stake! Our Heavenly Father created us for this very purpose and directed us to do so.  ALL of creation is waiting for us to do so as well!

Romans 8:19 “For the creation waits in eager expectation for the children of God to be revealed.”

Romans 8:22 “We know that the whole creation has been groaning as in the pains of childbirth right up to the present time.”

It’s time daughters! If it was never clear to you before, let me make it perfectly clairvoyant. It’s time for YOU to rise up and be her! Be the woman of Our Father’s dreams. You can’t afford not to be!

Queen. Woman. Liberated. Dreamer. Passionate. Lover of humanity. Elevated in truth. Educated. Courageous. Fierce. Optimistic. Warrior. Determined to become all my Lord and Saviour has created me to BE. View all posts by LHD

2 thoughts on “Ring the Alarm!”